Here’s a look at some of 2021’s most notable data breaches and how to avoid some of the preventable blunders that led to these breaches, so your business can avoid these significant and costly data breaches.

Twitch, a streaming service, fell victim to a large data breach in 2021 due to ‘human error’. The breach exposed a vulnerability that led to the leak of over 5 billion records.

A large data breach within Microsoft Exchange Servers occurred in 2021, when vulnerabilities were discovered within the servers and hackers were able to gain access to emails, passwords, and administrative abilities within the servers. While the hackers had access to these servers, they made an adjustment so they would be able to gain access to the information even after the vulnerabilities were resolved, which has led to the exposure of hundreds of thousands of servers in 2021.

T-Mobile was discovered to have been hit by a large data breach of the personal data of more than 40 million customers in 2021. The breach was discovered by the public when the hackers attempted to sell lists of data online, which included the stolen T-Mobile data. Although the personal data of these customers was leaked, it is believed that no financial information was exposed through this hack.

In 2021, hackers were able to penetrate data storage servers and steal information on more than 700 million LinkedIn users.  The hackers targeted specific information, taking data fields such as address, phone number and industry from certain accounts. There is no firm consensus on the cause of the hacks but some researchers suspect a vulnerability in HTML coding allowed attackers to enter secure servers undetected.

In 2021, Facebook had the most data breaches in the United States, with more than 553 million users’ information leaking as a result of various security breaches across Facebook-owned platforms. Hackers took advantage of data leaked in Facebook’s data breaches to steal and sell on the Dark Web.

Stasmayer offers years of industry experience and expertise to carefully plan, execute, and monitor a cybersecurity plan for your business. Investing in high-quality cybersecurity services from Stasmayer greatly decreases the chances of your business falling victim to a costly data breach. Contact Stasmayer today for more information on cybersecurity and things you can do to prevent data leaks within your business. 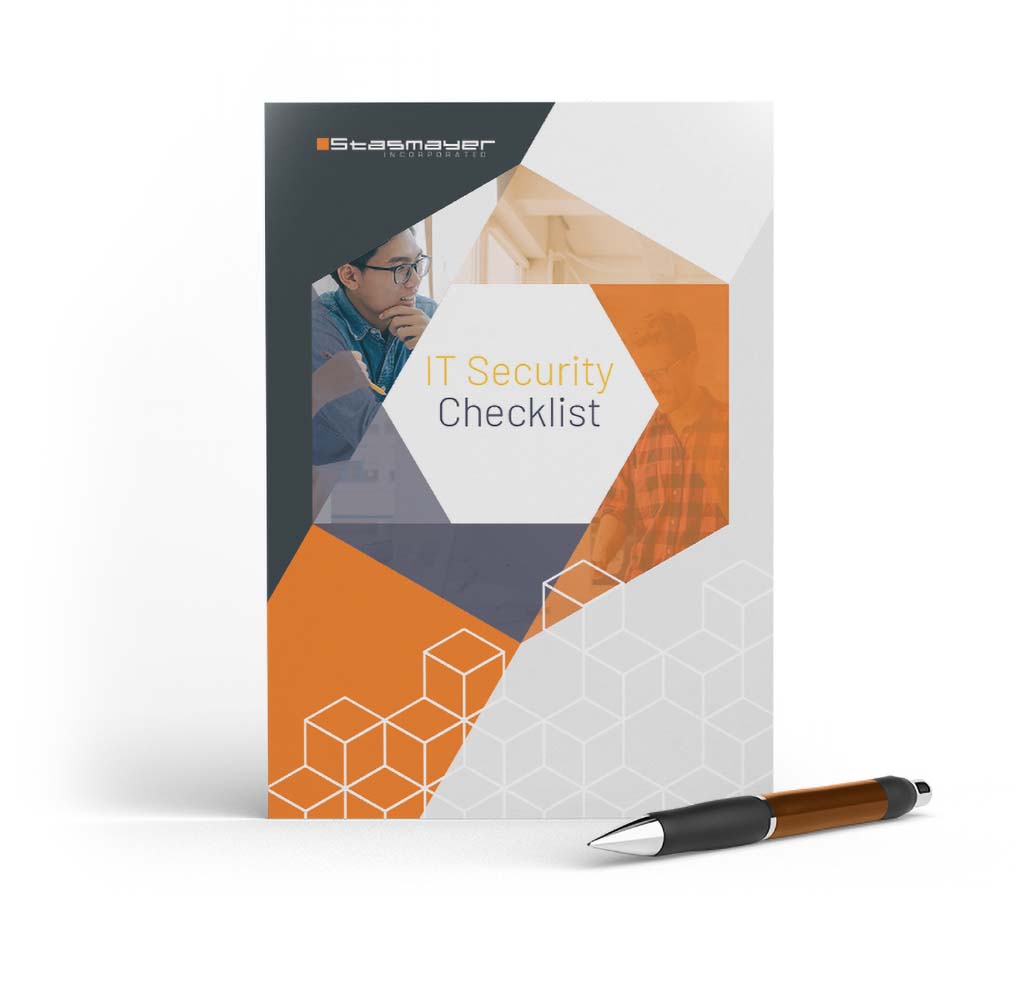